Building control - it's a fantastic career!

How do you think building control has changed over the years?

How do you think building control has changed over the years?

Competition has been the main game changer over the years.

LABC took stock immediately and overhauled our publicly accountable building control system completely to become more customer-focused in the provision of a cost effective, efficient quality building control provider and we have always maintained public safety as our driver in administering building regulations.

Unfortunately some in industry have taken the opportunity to dictate costs, and being able to choose their own regulator has been the downfall which has seen costs and standards being driven down over improving public safety and build quality.

The provision of a regulatory service versus competition does not work and proof is available for those interested in listening and who want to drive and improve building standards.

What subjects did you enjoy most at school or were good at?

What subjects did you enjoy most at school or were good at? 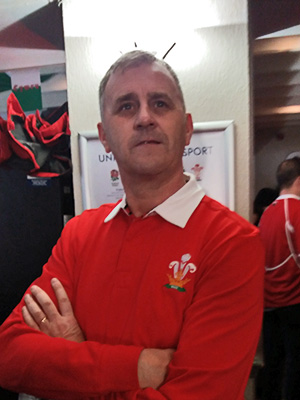 When did you decide to go into building control? Did anything or anyone influence your decision?

When did you decide to go into building control? Did anything or anyone influence your decision?

I left school to go to college but left after two weeks as it wasn't what I wanted, so I strolled down to the careers officer and he sent me to 'The Council' for an interview.

I was successful and joined the Youth Opportunity Programme (I was a YOP) at Wrexham Maelor Borough Council. It was a year's programme and my first 13 weeks were spent in building control, which I loved.

What was the Youth Opportunities Programme, is there anything similar today?

What was the Youth Opportunities Programme, is there anything similar today?

It was a scheme similar to our Modern Apprentice Scheme today and I attended a day release in the local college to do business studies.

As part of the YOP scheme, I spent 13 weeks in building control, 13 weeks in land charges and 13 weeks in our engineers' section before Personnel got in touch with me to say there was a job-sharing scheme being introduced by the authority and they wanted me to be part of it.

I was extremely chuffed and pleased I'd worked hard and showed enthusiasm for the roles.

I shared the role with Jayne Valentine and, believe it or not, it was a week in building control then a week in engineers on a rolling basis.

The trainee job in building control came up, I was successful and the rest is history.

Jayne then went on to be the trainee engineer and still works in Denbighshire as a qualified engineer.

Did you need any additional qualifications?

Did you need any additional qualifications?

The trainee building control officer job meant day release at first to complete my ONC/HNC in construction at our local college.

Then I joined the old Institute of Building Control examination process, completing the Part 3 stage and becoming professionally qualified in 1988, I think (it's that long ago!).

(Find out about building control qualifications)

What's the most exciting project you've worked on and what was your role in it?

What's the most exciting project you've worked on and what was your role in it?

Probably a partner job at Glan Clwyd Hospital, Bodelwyddan – full refurbishment, extensions and new build project which started seven years ago and was finally completed last month with handover of the last phase.

It was the largest single project I've dealt with and the longest, and worked in partnership with my colleague Mel Royles at Denbighshire County Council who carried out all the inspections (which must have been in the thousands). 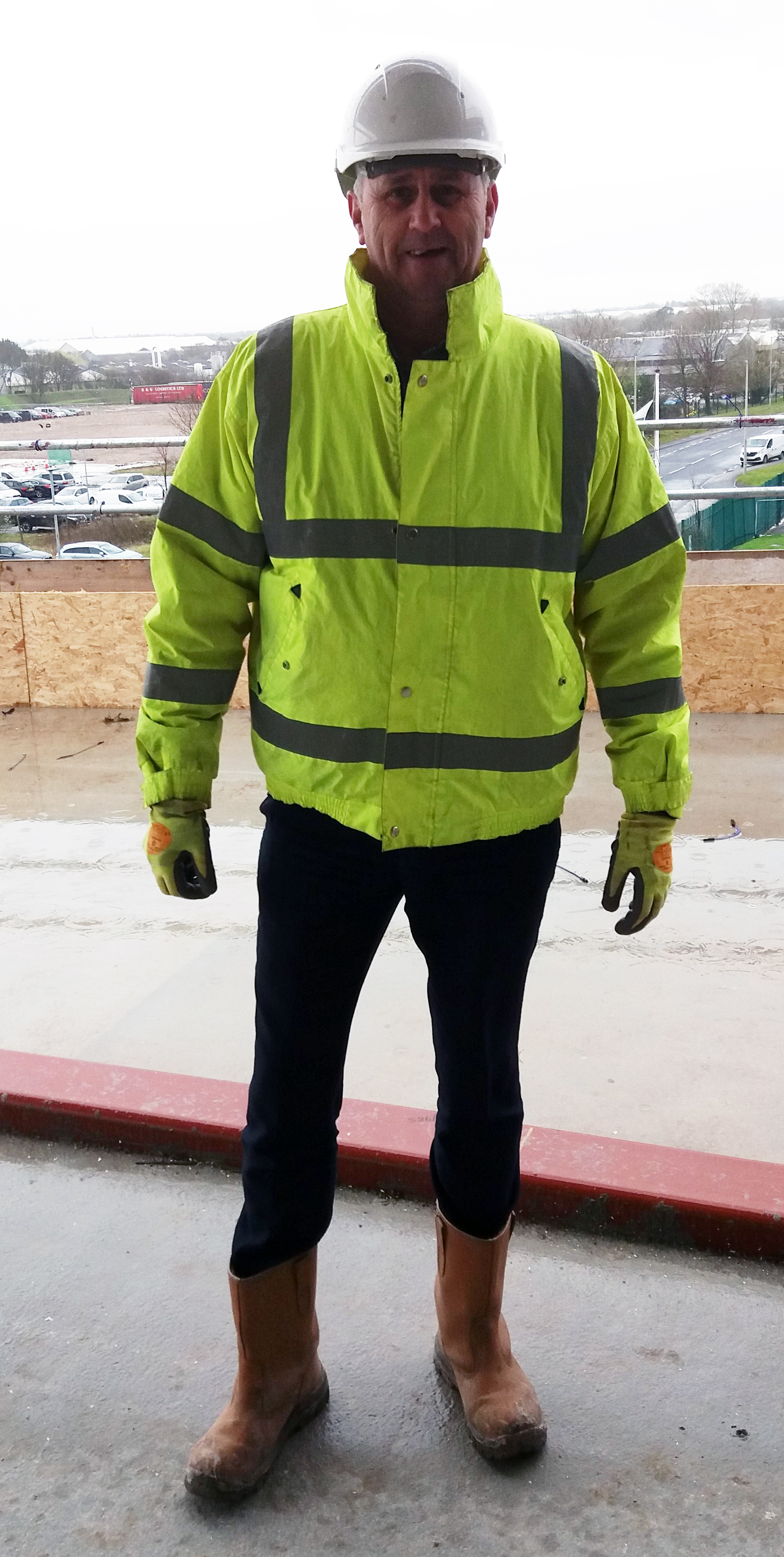 What projects are you working on currently?

What projects are you working on currently?

New three storey atrium buildings – one industrial/offices and the other our local college, both of which have a fire engineered approach to fire safety and both very different due to the risk and use of the buildings.

Implementation and improvement of fire safety measures to our council housing stock – improving the standards – with my colleagues in housing and training their surveyors in all relevant building control matters so they have an understanding of the Approved Documents.

I don't get the chance to carry out many inspections these days and I don't think my team would trust me with too many large jobs either, although they do allow me to go out on the odd garage conversion project!

How would you explain the purpose of building control to someone?

How would you explain the purpose of building control to someone?

Public protection in the first instance - securing the complete safety of all persons in and around buildings. But also safeguarding people's investments in their properties which is probably the single largest investment some people have in their lifetime.

(Watch a video where Lorna Stimpson talks about Public Service)

What advice would you give your younger self on starting out in building control?

What advice would you give your younger self on starting out in building control?

Move around the country when you're young and training to experience as much varied work as possible and don't remain in the one authority, and take every opportunity that is made available to you in LABC.

It's a fantastic career and I've found it extremely rewarding dealing with people who recognise the value of your input in their projects and investments.

Dave Sharp on his travels 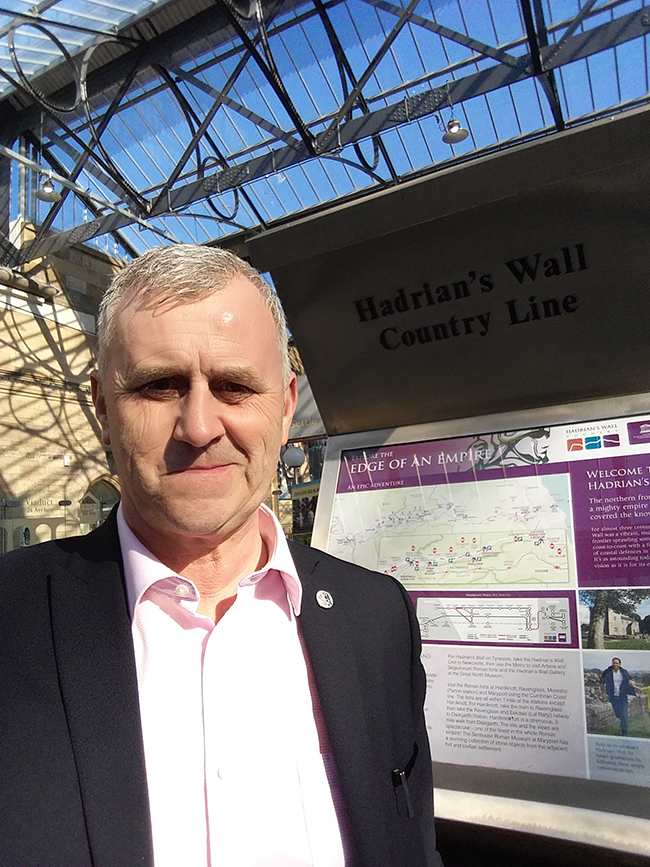 Could this be the career path for you?

LABC Trainee of the Year 2018 Bhavesh Patel: Celebrating our future generation of surveyors

Day in the Life of Rachel Casey